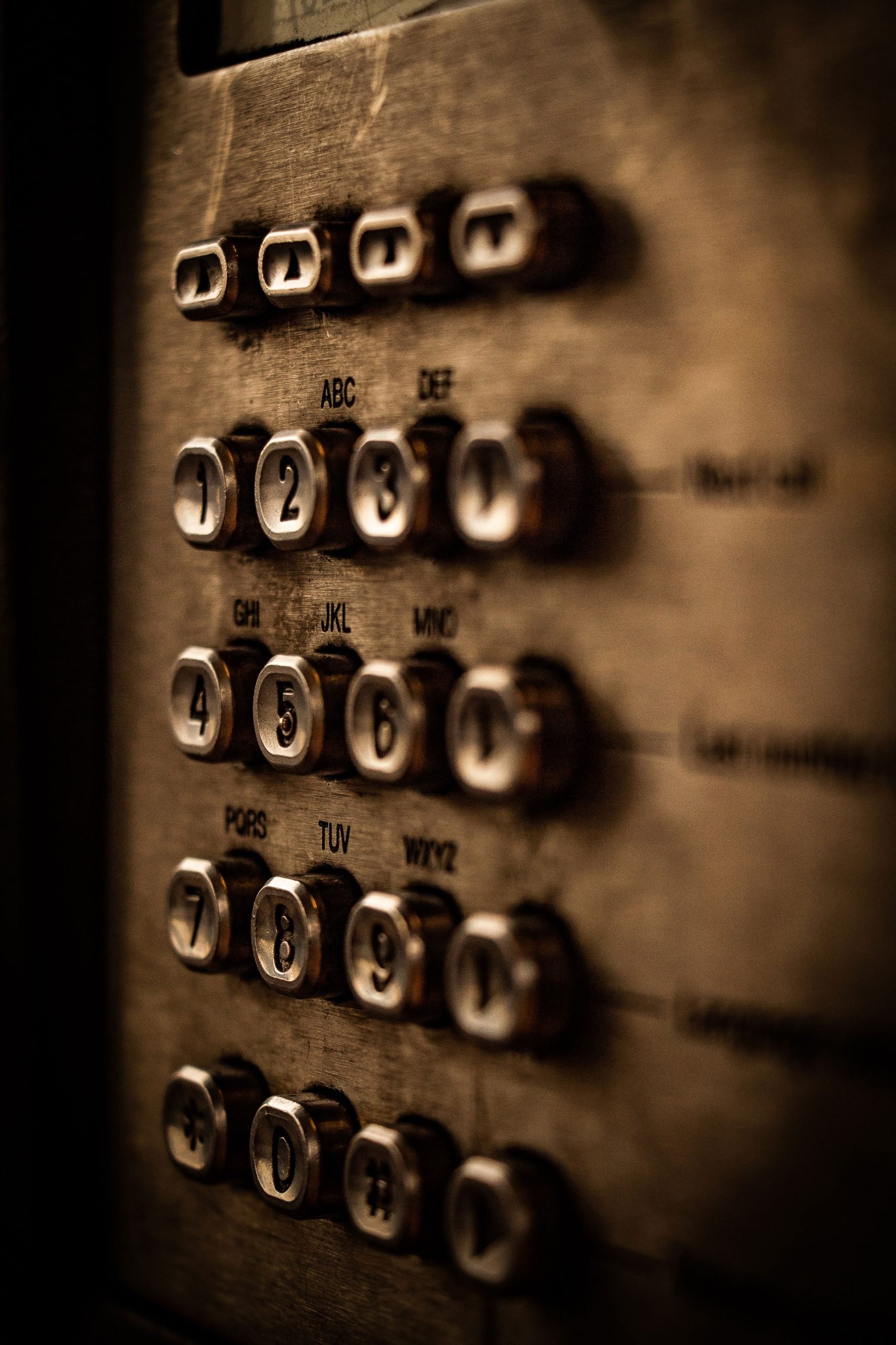 By Ryan NorthcottMarch 6, 2021No Comments 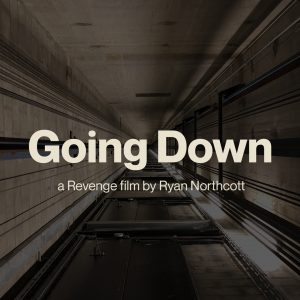 It’s happening! We’re officially in Pre-Production on my next revenge/thriller short-film “Going Down”

After losing her child at the hands of a Multi-National Dairy Conglomerate, Michelle takes justice into her own hands when the Justice System fails her and her daughter. “Going Down” takes on Injustice in the Justice System, especially if you are BIPOC, where if you’ve got money you can get away with anything. For Michelle this means taking justice and revenge into her own hands when a large corporation is absolved of responsibility in the tragic death of her child.

A self-contained film set in the mid-1980s, takes place almost entirely in an elevator, it is a juicy romp that is as satisfying as it is heartbreaking. If you’ve seen any of my films like “Once Upon a Pandemic” or the yet to be released “Ameera” you know that I like to tell heartbreaking yet heartwarming stories of people who fight and claw against the never-ending forces that try to push people down whether external or internal. Stories that dig deep into real and raw human emotion and the lengths people will go through to rise above and persevere.

“Going Down” takes that to the edge. 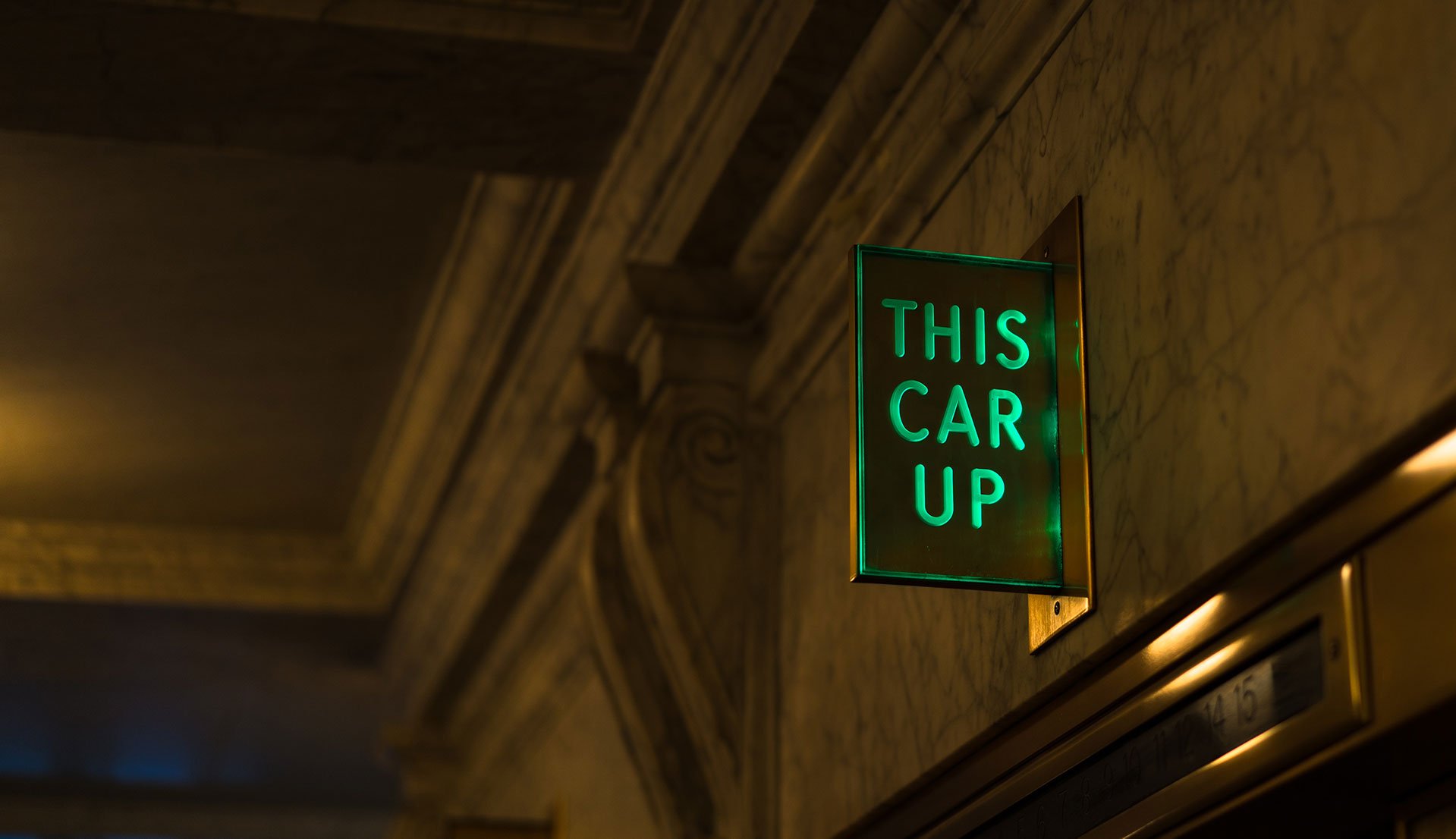 Writing “Going Down” I was inspired by the multitude of stories I’ve read about large corporations that literally get away with murder – whether by negligence or not. How could a woman who has lost something so dear to her get her revenge when she’s no match for high-priced lawyers and endless legal battles? “Going Down” answers that and while the end is dark it is extremely satisfying.

Where are we now?

We’re honoured to have been granted the Member Initiative Production Grant from ACTRA Alberta, which puts cash towards productions that are initiated by ACTRA Members such as myself. We can’t thank ACTRA Alberta enough for that and it kick starts the process to have the film shot and locked by June.

We are currently casting the roles of Michelle Lucas, Robert Kimball, and Walter Ellis. Once cast we’ll announce on our Instagram Account and Seed & Spark.

How can you help?

We’re going live with a Seed & Spark Campaign to raise funds towards production with various levels of awesome swag and incentives. It’s my first crowd-funding campaign, fingers crossed we do a great job. The funds will help us step-up some production elements as well as build a set for the elevator (as filming in a real one doesn’t really work). It will give us the capability to submit the film to a bunch of Film Festivals over the next year and pay amazing cast and crew that will put their heart into the project.

There are distribution channels for short films, but they can be limited. The purpose of producing “Going Down” is to create track record and establish that as a creative I can direct and follow through on a production. It also establishes MEDIAPOP Films as a player in the film production world. I have several full-length features ready to go to production, but first you must prove competency and a passion for film – which is something I’ve done for over half my life.

So here we go. It’s going to be a fun ride and I can’t wait to share this story with everyone who has ever felt that they couldn’t win against bigger forces.

Ryan Northcott has been in the film industry since 1997 first as an actor and then as director/producer with MEDIAPOP. He serves as company Creative Director. He loves coffee and cookies. Chocolate chip ones to be precise.

Once Upon a Pandemic Short Film by Ryan Northcott