a revenge film by Ryan Northcott

After losing her child in a high-profile tainted milk incident at the hands of a large dairy conglomerate – represented in court by Robert and his law firm – Michelle gets revenge and takes justice into her own hands when the justice system fails to hold those at fault accountable for the death of her only child.

On the heels of a successful Film Festival run with his second short film “Once Upon a Pandemic” comes “Going Down” a Revenge Thriller with a take on the Injustice in the Justice System – where if you’ve got the money you can get away with anything. The main character in Going Down, Michelle Lucas, makes the choice – having exhausted all other possibilities – to seek Justice for her daughter in a most satisfying way.

After losing her child and a justice system that fails her, Michelle takes justice into her own hands to find peace with the death of her child at the hands of a Large Dairy Conglomerate. A quiet, strong presence. Resilient with a smile, but a sadness hangs over her. She can paint on a sweet face when she needs to, but deep down she is a rock-solid woman with a resolve unmatched. While she may get flustered in certain situations, she can tamp it down hard with her end goal in mind and zen-like focus.

He’s as smarmy as smarmy can be. A high-priced corporate lawyer (as evidenced by his expensive suit) he is handsome with a charming smile and the confidence of a man who has everything and succeeds at everything. Can turn on the flirtatious in a heartbeat, but is borderline narcissistic enough to ignore the signs others throw at him. He is his own power sphere, but when pushed to life or death his shield evaporates and the real Robert is revealed as a small and insecure man.

Dallas Soonias has a unique combination of skills and experiences which contribute to his pursuits in acting, coaching, and performance as a former international athlete. He is presently based in Calgary, Alberta.

As a youth Dallas excelled in a wide range of sports and creative activities, including baseball, karate, horseback riding,basketball, volleyball, singing and dancing. Volleyball became one of his main passions. Moving through the ranks, he became the first Indigenous male to represent Canada internationally in volleyball from 2004 to 2016. In 2005, the Indigenous community in Canada marked his success and dedication to promoting sport and wellness among Indigenous youth, with a National Tom Longboat Award.

An inter-tribal background has allowed Dallas to experience contemporary Indigenous culture and perspectives across Canada. He is Nehiyaw/Anishinaabe from Red Pheasant First Nation in Saskatchewan and Neyaashiinigmiing in Ontario,

Dallas has begun developing an acting resume. It includes roles in student films, New University Television (NUTV) at the University of Calgary, and theatre festivals such as Ignite Festival 2018, a speaking role in the award winning TV drama Tribal, and a leading role on the upcoming series, Pipe Nation.

In a constant state of stress, irritation, and anxiety. A large man who doesn’t care what others think about him. Perpetually late and in a hurry to get to the next thing. Rare that he takes a minute for himself. He is annoyed with everything, exacerbated with roadblocks, and the definition of a grump. Deep down there’s a soft side, but that never really sees the light of day.

David has been working professionally in film and theater since he was 8 years old. His work in theater has earned professional recognition with 4 Betty Mitchell nominations for best actor for his work in Blue Surge, Arsenic and Old Lace, and The Pillow Man. David also won the Betty Mitchell Award for best Actor In a leading role in 2005, for his work on Eric Bogosian’s one man show Drinking In America which he preformed in Calgary and Montreal to sold out houses.

David’s work as an actor in the film and television industry is a somewhat more recent endeavor having been an active member of ACTRA for only the past 15 years. In that time, he has been fortunate enough to have spent many a day on set and has loved every second having been directed by such notables as Ang Lee, Rod Lurie, Walter Hill, Robert Duval, Adam Bernstein, David McKenzie, Simon Wincer, John Voight, Robert Dornhelm, Tiller Russel, John Cassar, and Bret Ferster. David won an AMPIA for best Actor in a lead role in 2014 for his role In One Night In Aberdeen directed by Mr. Ferster.

This is Eric’s 4th film in the last 2 years as Producer and the third with Director Ryan Northcott. Once Upon a Pandemic and Operation: Clean Slate had multiple Festival Selections across North America and Half-Day is currently in post-production. He looks forward to getting to work on Going Down to tell a juicy story of revenge and bring to light injustice in the justice system.

Our Seed & Spark Campaign set to launch in early April 2021! 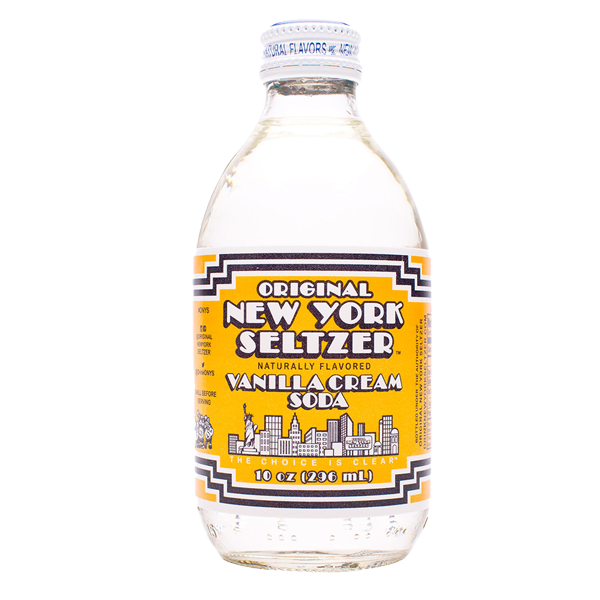