Starring Hercules himself, Kevin Sorbo, and his wife/producer Sam Sorbo, we were lucky to go behind the scenes of the film “Miracle in East Texas” (formerly known as East Texas Oil). Over several days we filmed scenes, interviews with cast and crew, and the beautiful backdrop of Alberta – one of the world’s best places to film. The film stars Kevin Sorbo, John Ratzenberger, Sam Sorbo, and more.

Behind the Scenes of a Miracle

Having a lot of experience on sets over the years, we’re used to the hustle and bustle. We know how to get out of the way too. With producers John Duffy and James Quattrachi over the course of 3 days, we filmed multiple interviews with cast, crew, and film industry people in Alberta. We didn’t want the BTS to be an EPK, that’s just not the type of work we do. We made this BTS an extension of the film in both quality, color, and feel. 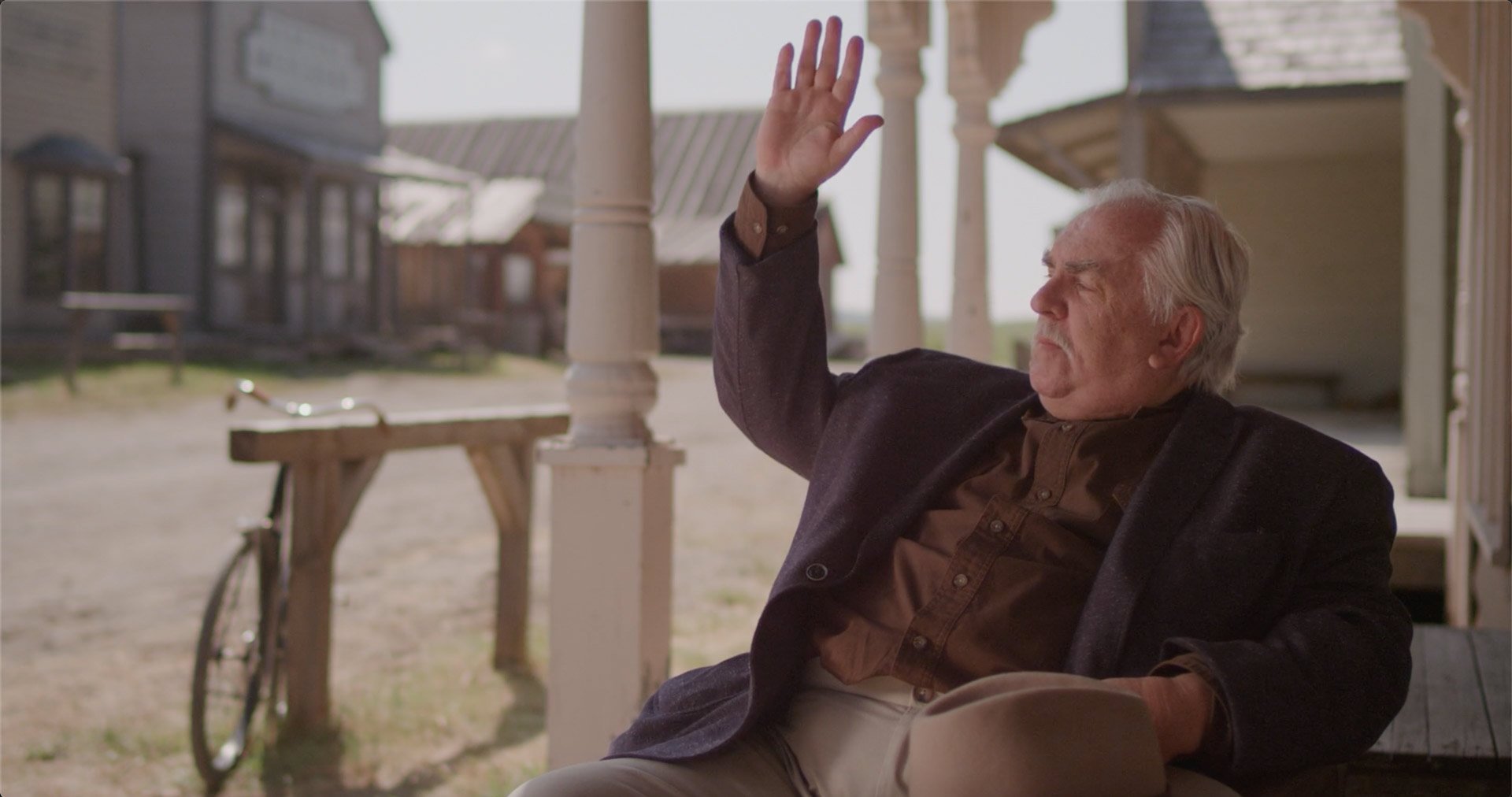 Watch the
“Miracle in East Texas”
Behind the Scenes Trailer

Got a Project?
Let’s Talk.

Login to MEDIAPOP
Reset Password
Enter the username or e-mail you used in your profile. A password reset link will be sent to you by email.