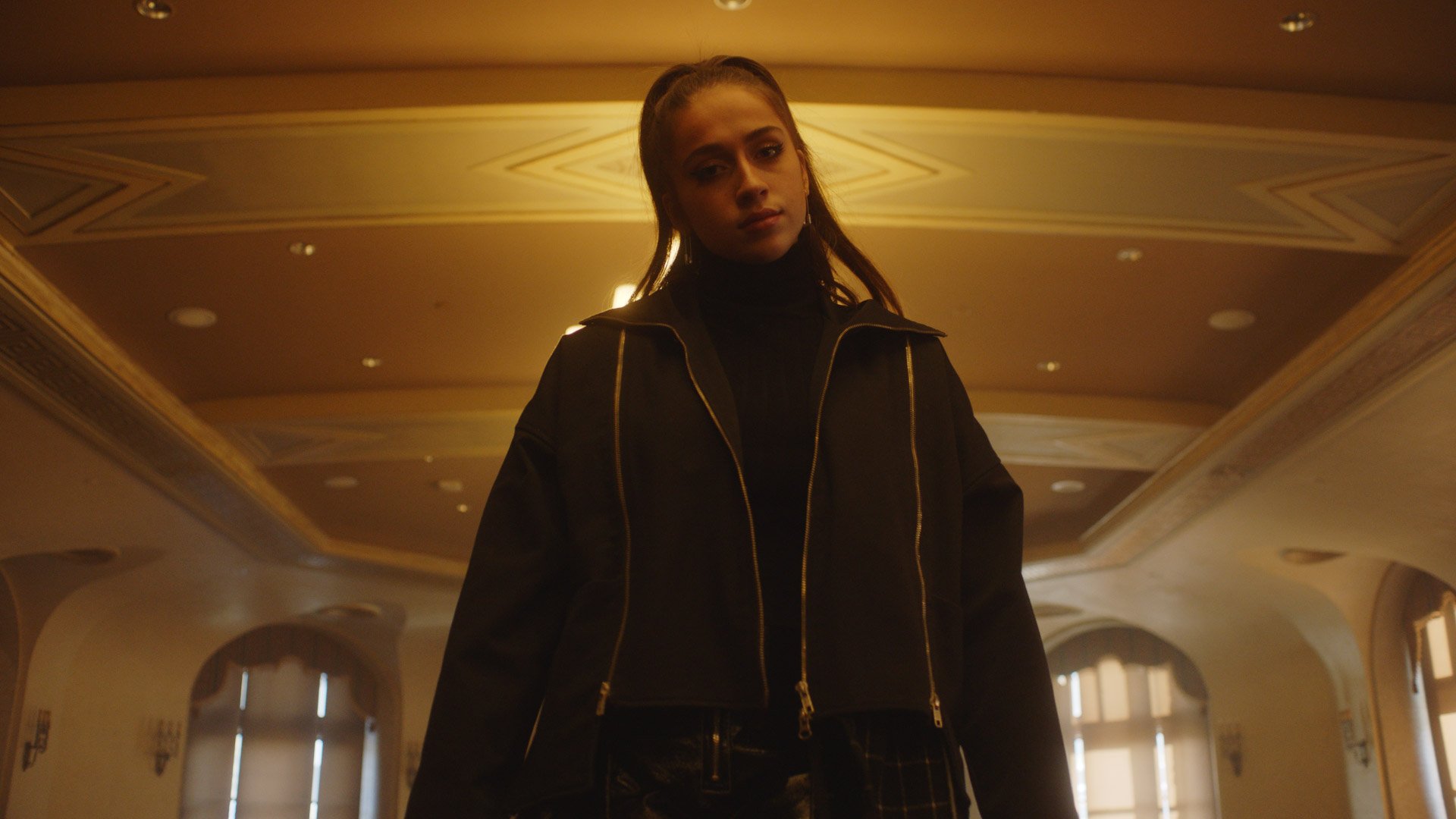 With just over a week to prep, we were approached by Happy Place and Apple to locally produce Apple Music’s Up Next featuring Tate McRae. While Tate already has a massive following and her music resonates with so many, Apple Music’s choice of Canada’s Tate McRae is just the beginning of an amazing music career.

We’re really proud to have worked with Happy Place and Apple Music and became even bigger fans of Tate McRae and her immense talent. 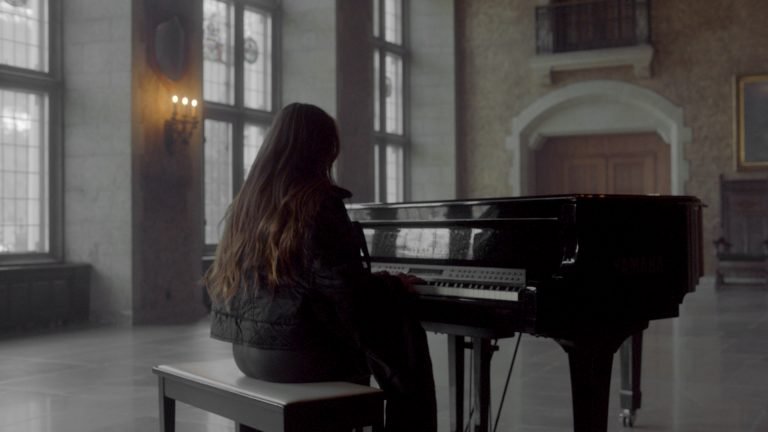 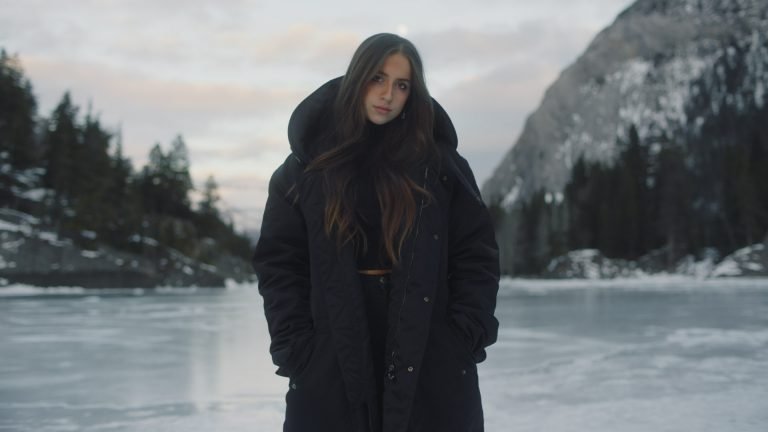 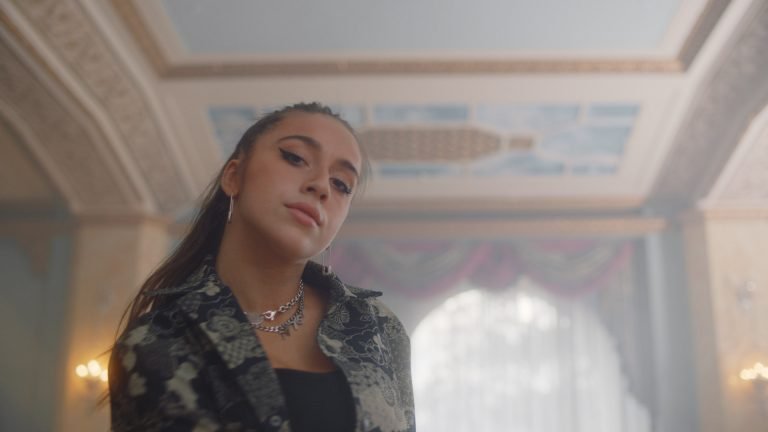 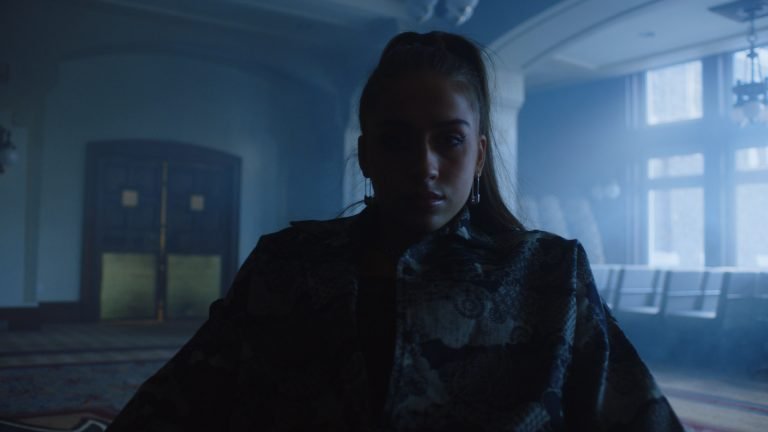 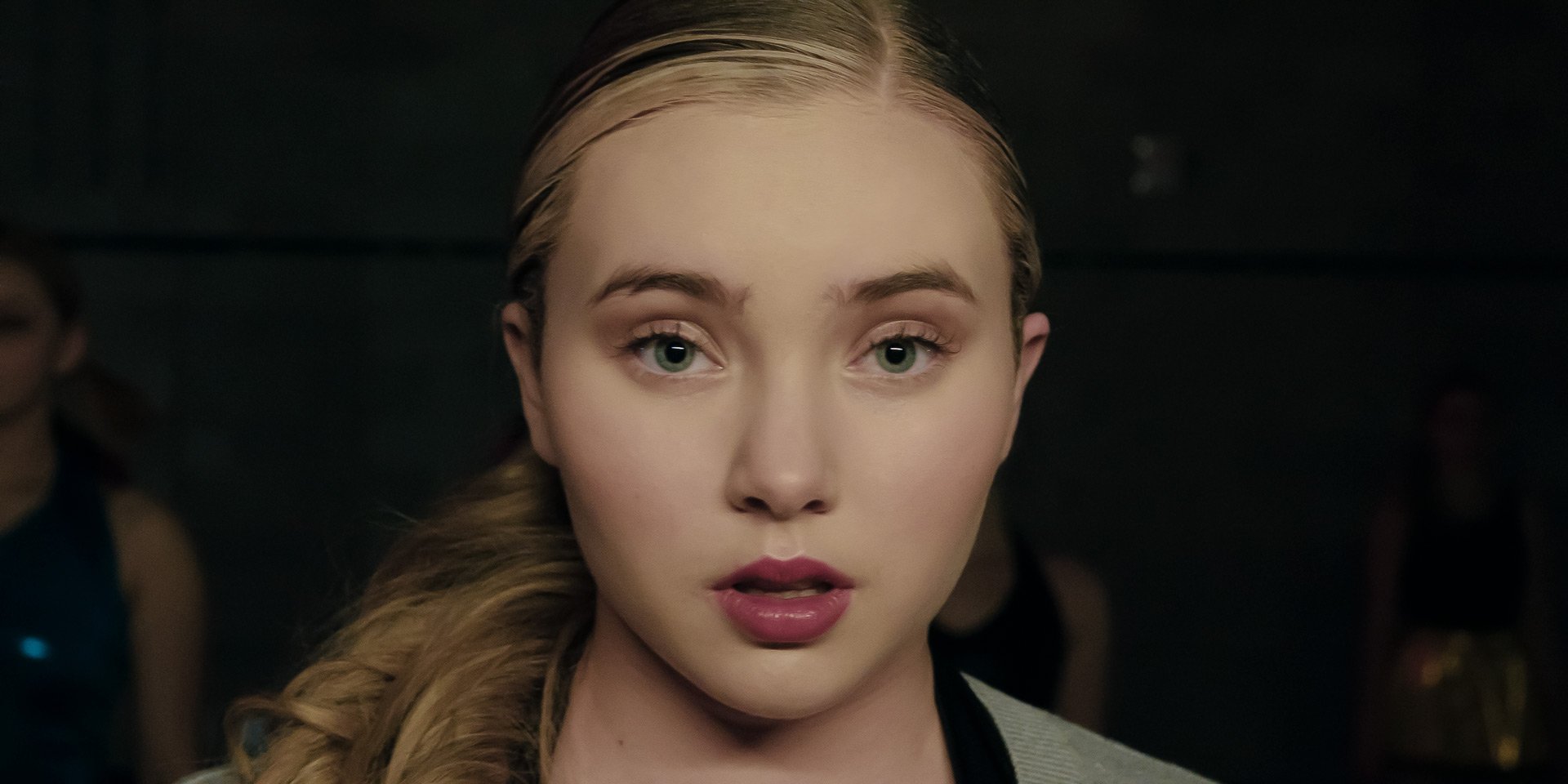 The Dream - The Young Canadians