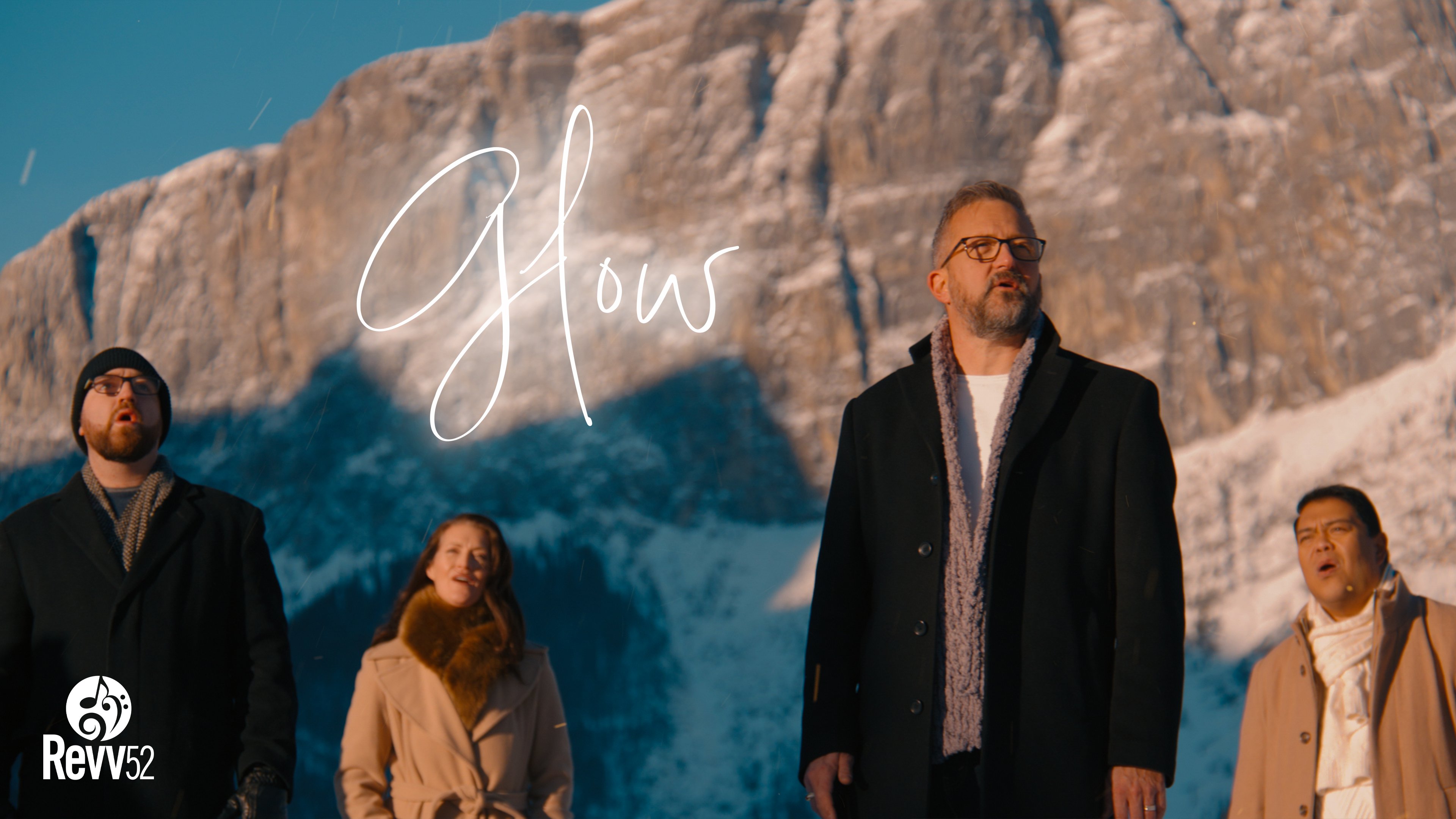 Revv52's music video for "Glow" was a truly impressive production. Set against the stunning backdrop of the Canadian Rocky Mountains, the video featured a dynamic performance by Revv52 at sunrise at Quarry Lake in Canmore, Alberta. The Town of Canmore was a valuable partner in the production and we worked closely with Transport Canada and Alpine Helicopters to ensure that all drone operations were conducted safely.

Director Ryan Northcott and the production team captured some truly amazing visuals using the DJI Mavic 3 Cine drone. The aerial shots offered a unique perspective on the music and the location, and the color grading techniques used in the edit added an extra layer of depth and beauty to the final product.

Coordinating the use of drones with Transport Canada and Alpine Helicopters was a logistical challenge, but the team was able to overcome it and deliver a visually stunning video that perfectly captured the energy and spirit of the music. The video is as beautiful visual as it is musically and helped to further establish Revv52 as a leading force in the music industry. Eric Whitacre's composition "Glow" was the driving force behind the video, but the initial vision of Revv52 Artistic Director John Morgan pulled it all together for this project.