MercadoLibre is Latin America’s largest e-commerce website with nearly 20 million members and revenue of nearly $1 Billion US. They were looking for a the perfect location to film their Fall/Winter/Spring fashion film and they came to us.

We were approached by Kreatta Films and MercadoLibre to locally produce their Spring Fashion Film for Mexico. They would bring their above the line crew and we would source local crew like grips, camera assistants, art department, transportation, hair & makeup, as well as Eric and Ryan as local lead producers. We secured incredible locations such as Studio Bell, Calgary Transit Stations, Morraine Lake, and a vintage Mustang that replaced a first one that conked out at the last minute. It was a huge undertaking, but it was went off without a hitch and the final product looking amazing as a love letter to southern Alberta. 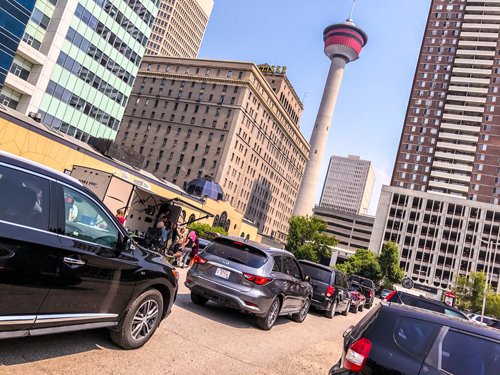 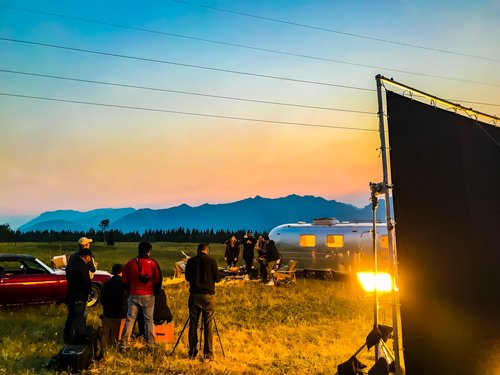 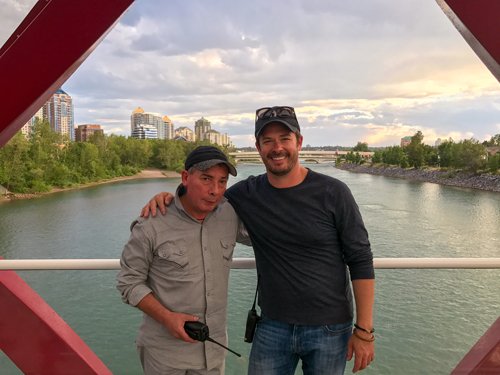 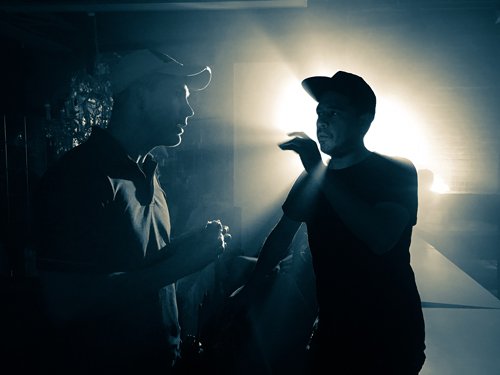 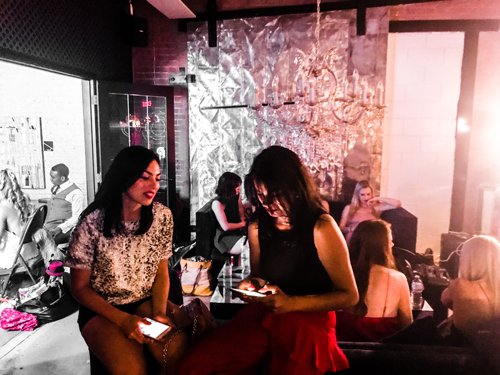 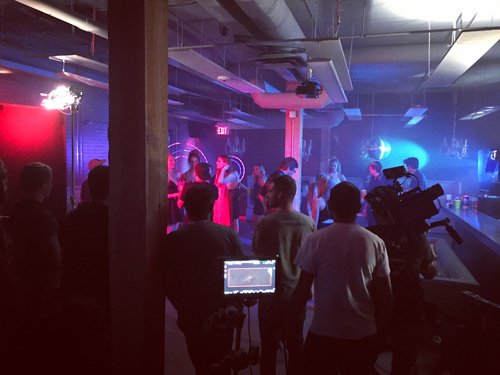 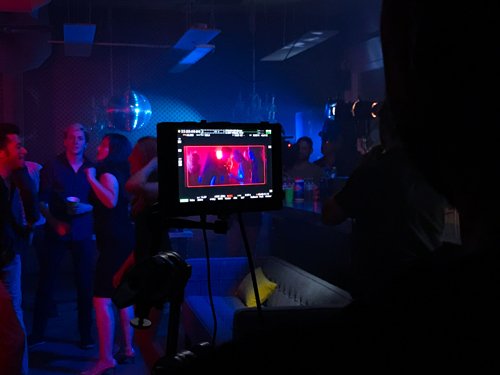 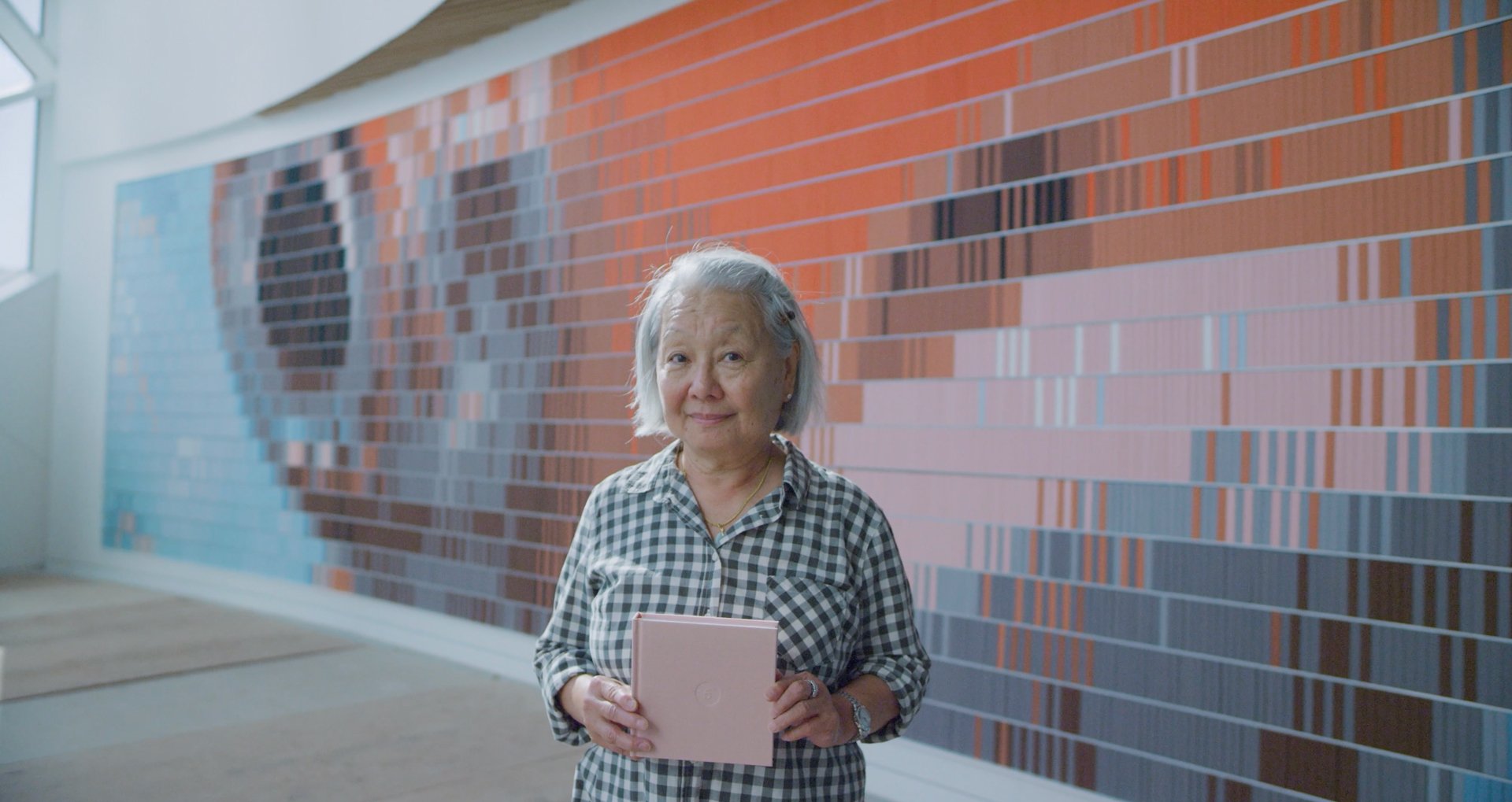